MUSIC FOR EVENTS AND WEDDINGS

Victoria Sharpe
You Don’t Know Me

You can get stream Victoria’s album wherever you get your music from or you can order a limited edition cd here. 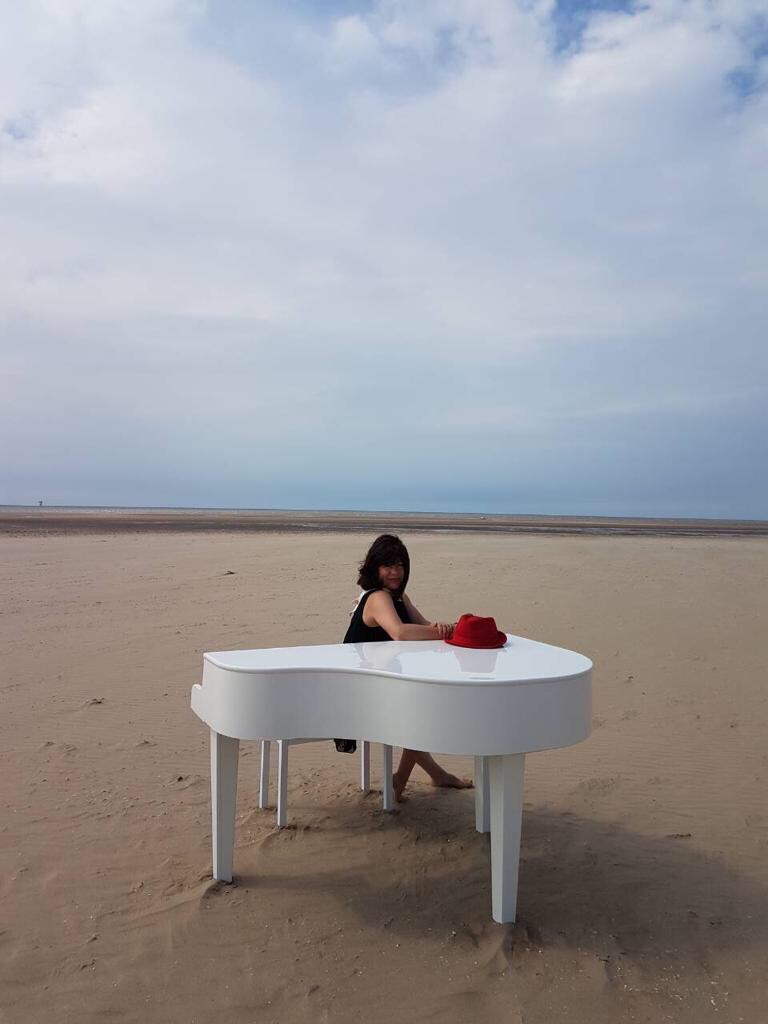 Victoria Sharpe is a talented piano vocalist, performing all over the UK and abroad. She has performed for royalty, pop stars, footballers, film and tv stars, soul legends and politicians – even the Prime Minister! She has played alongside such greats as The Temptations, Billy Paul, Percy Sledge, Ben E King, Peabo Bryson and the world famous American actress, Jane Russell.

Victoria had performed in top venues including Manhattan’s famous Birdland where she played on Oscar Peterson’s original piano, Queluz National Palace in Lisbon and Liverpool’s own iconic Philharmonic Hall and Anglican Cathedral. Her talents have taken her abroad to Portugal, Spain, Denmark, Italy, France, Germany and the US and she was the “voice of Jaguar Land Rover” when they revealed their latest car, the Evoque, to the international press.

She has regularly played to thousands at the Mathew Street Festival in Liverpool together with the inaugural Beatles’ Day ‘Imagine Concert’ at the Liverpool Echo Arena, where she wowed a 7,000 strong audience with her version of the Beatles’ ‘Blackbird.’

A skilled pianist and musician with an exceptional and unique voice, Victoria’s talents have already gained her recognition by many high-profile figures in the music industry and she can even count Mark Ronson and Justin Timberlake among her many fans.

Her debut album, “You Don’t Know Me” has received lots of airplay on local radio stations together with very favourable comments in local and national press.

BOOK VICTORIA FOR YOUR WEDDING OR EVENT